The machining of aluminum alloy parts in aviation industry has a very high demand for hardware knives. 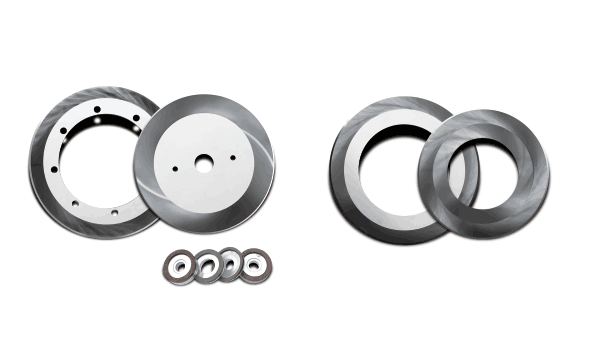 As a result of the solid carbide cutting tool has a very sharp cutting edge and groove, its in the aluminum alloy finishing cutting force is small, and has a large chip tolerance space, chip smooth and other advantages, so the solid carbide tool gradually replaced the traditional high speed steel tool.

In addition, the elastic modulus of cemented carbide is about 3 times that of steel, which means that the deformation of the solid cemented carbide tool is only one-third of that of the indexable tool under the same load.Solid carbide end mills can also be made into spirals, which can smoothly cut in and out, chip removal is also very smooth, which helps to reduce the cutting force fluctuations and suppress the resulting vibration trend. 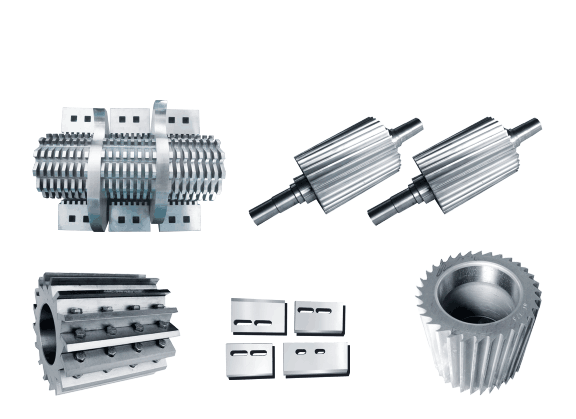 The indexable blade tool system offers potential advantages for aluminum roughing and finishing, especially when using medium to large diameters of 25 to 100mm.Indexable end mills for aluminum alloys require no regrinding, have better safety, versatility and higher metal removal rate, and have unmatched performance.However, in many cases the finishing is not up to the required level.But now sandvik's Coromilla 790 can do just that with a new cutting edge, blade, seat and clamping technology. 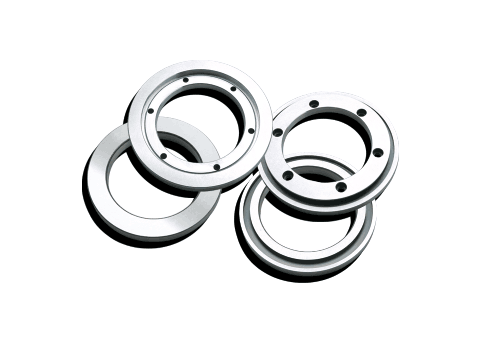 Machining aluminum alloy, especially in the fine machining of small amount of cutting, the blade edge of the indexable blade is usually blunt, often resulting in the "ploughing" effect, the cutting edge is also easy to cut into the workpiece, causing a sudden increase in cutting force.A sudden increase in cutting force leads to oversized knives and excessive power demands.The above problem is made more complicated by the need of cutting edge. The sharp front cutting edge must be used in finishing, while the cutting edge is required to have sufficient strength to ensure the metal removal rate in rough machining.Therefore, considering cutting force, cutting edge cutting, chip formation, stability, and blade positioning and clamping, a new method of using indexable blades is required.

When the cutting edge of a milling cutter cuts into the workpiece, a sudden impact will cause the cutter to vibrate.The resulting cutting force depends on the chip thickness, which is proportional to the feed.The initial induced vibration of the tool will change the subsequent chip thickness and may continue to increase as the cutting force changes, in turn, causing the vibration of the machining system to increase. 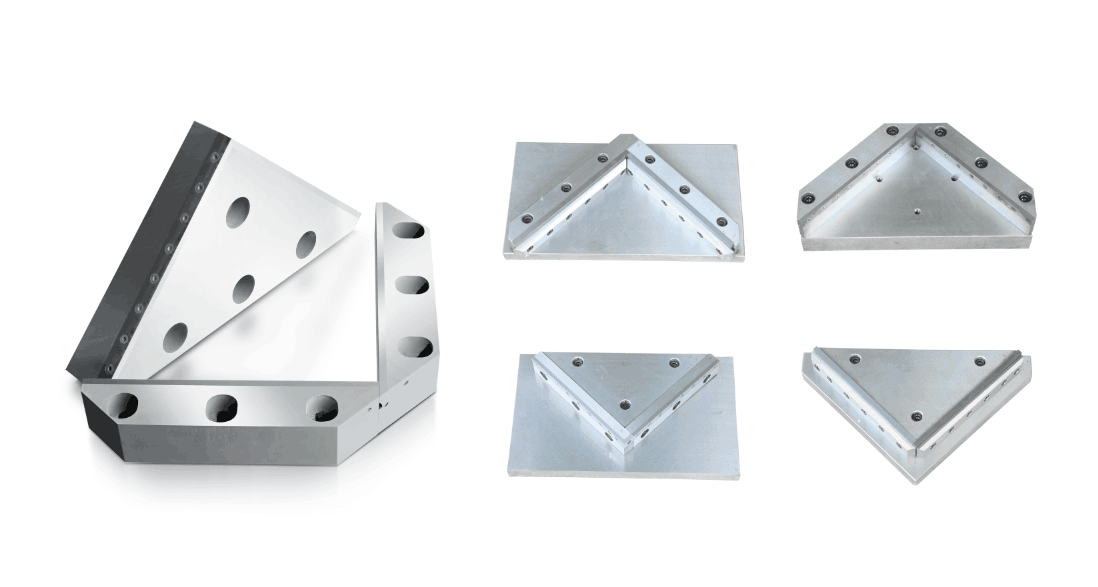 The direction and amplitude of cutting force determine the vibration trend to a great extent.This kind of regenerative vibration is also called chatter vibration. If it is not suppressed, the variation range of cutting force will increase, thus reducing the surface roughness after cutting, resulting in blade and tool damage. In addition, it will have a negative impact on the machine tool spindle.

What's the history of alloys? The first people in the world to make alloys were the babylonians, who began refining bronze (an alloy of copper and tin) 6,000 years ago. China is also one of the earliest countries in the world to study and produce alloys. The bronze (copper-tin alloy) technology was very developed in the shang dynasty (more than 3,000 years ago). Around the 6th century BC (late spring and autumn period) the sword.
more

On a：How many kinds of cemented carbide tools are there?

Next：Advantages and disadvantages of HSS and cemented carbide tools

Get the latest price? We'll respond as soon as possible(within 12 hours)